Red raspberry leaf tea helps to tone the uterus during pregnancy by strengthening and smoothing the muscles in the uterine wall, which prepares the body for labor contractions, and a toned uterus is less likely to hemorrhage after birth.

The tea has also been found to help make contractions more effective, reduce the pain involved with the contractions and time after giving birth, help expel the placenta, and it can help in the production of breast milk. 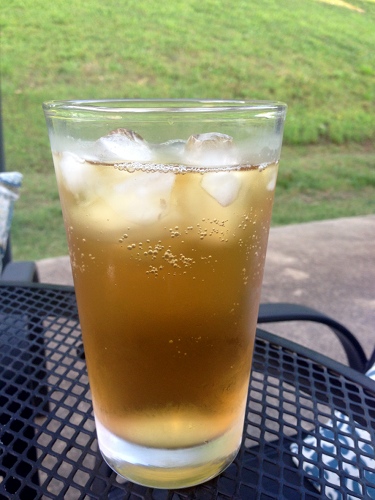 As a side note, the tea also helps your body to contract the digestive organs, so if you suffer from constipation, red raspberry tea can help ease the problem.

Women have been using raspberry leaf tea for hundreds of years in both Eastern and Western countries all throughout pregnancy and labor, so it's become very popular as a pregnancy tea.

Surprisingly, the tea itself is loaded with many vitamins and minerals, specifically vitamin C, calcium, B vitamins, iron, and an alkaloid called fragrine. Fragrine is often given the most credit for helping to tone the uterus, but it's never good to separate one element of a whole food; the entire red raspberry leaf tea is most healthy for pregnancy.

When to Use Red Raspberry Leaf Tea

Some doctors and medical practitioners recommend that you take red raspberry tea only in the third trimester in case there's a chance it could cause pre-term labor. From everything I've read, it appears this is just out of an abundance of caution because there are no studies that suggest raspberry leaf tea leads to labor (the one study most often quoted was from 1954 when the researchers put the leaves directly onto the lab animals' uterine tissue, and that caused cramping... unbelieveable!), just that once you are in labor it will soothe the process.

Others say it can be beneficial throughout the entire pregnancy and will help ease nausea, prevent miscarriage, and tone the uterus for birth. You can also take it during delivery as well, and many women swear it helps to speed up their delivery and make it less painful.

Does Red Raspberry Leaf Tea
Help To Get Pregnant?

Some studies do seem to suggest that raspberry leaf tea can increase fertility in both women and men, especially when it's combined with red clover. Many women drink raspberry tea after giving birth to help restore their reproductive organs, so that provides more proof that it can help with creating a healthy environment in which to conceive.

Incidentally, if the cycle ends and you haven't conceived, red raspberry tea is reported to help ease the pain of menstrual cramps. 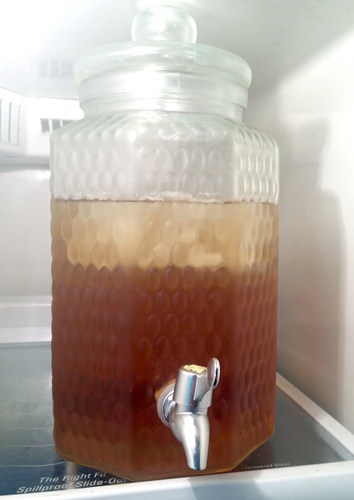 How Much Red Raspberry Leaf Tea to Drink

Many women also report drinking a lot of very hot red raspberry tea while in labor because of its ability to make their contractions more efficient and less painful.

To make a cup of tea, add 2 teaspoons of the tea into a strainer and pour 1 cup boiling water over the top. Let it steep for 10 minutes, and then strain it and drink. You can also make a huge batch, refrigerate it, and drink it cold.

Where Can I Buy Red Raspberry Leaf Tea?

Most health food stores will sell red raspberry leaf tea, and you can also order it online. If you plan to drink quite a bit of it, you might want to look into getting loose tea rather than the bagged version, because it's much more cost effective.

During pregnancy, if you start to experience Braxton Hicks contractions after drinking tea, you should contact your doctor to see if the tea could have anything to do with it. There are no definitive studies that suggest that drinking raspberry tea leads to pre-term labor, but it's always a good idea to talk to your doctor before starting a new diet regimen. 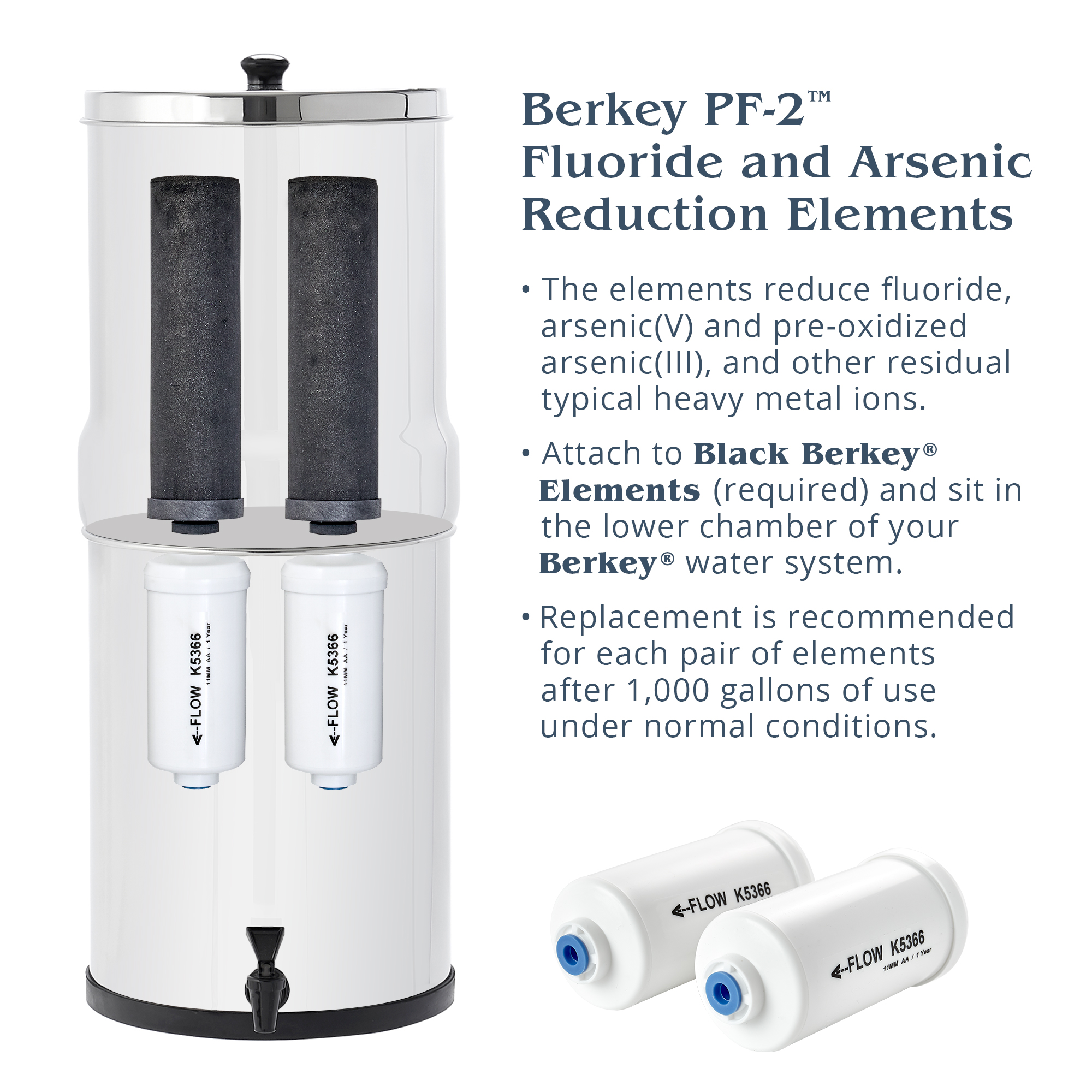